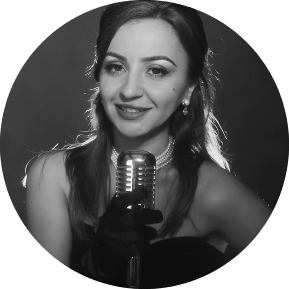 Lessons are in Rotterdam, Den haag and online

And who am I ?
Duygu Alkan is a performer, vocal coach, improviser, and conductor from Izmir, Turkey. After studying Business Administration, she enrolled at the State Turkish Music Conservatory of the Ege University, Department of Voice, where she majored in Classical Ottoman Music. During her studies at Ege, she performed in Middle Eastern and European countries. Additionally, she started to work as a vocal teacher at the conservatory of Sulaymaniyah (Iraq). In June 2019, she graduated with a Master of Arts degree from the Rotterdam Conservatory, Codarts. During, and right after finishing, her master's program at Codarts, she started to work as a vocal coach- and music teacher and conductor in various schools and choirs in the Netherlands. She gives workshops on vocal technique and Classical Ottoman Music repertoire- theory in Belgium and the Netherlands.
Further, Duygu performed in various international festivals and venues in multiple languages (Armenian, Kurdish, Hebrew, Arabic) such as the Utrecht Rasa, Paradiso Amsterdam, Podium Mozaiek , Theater Dakota, Saad Abdullah Palace Conference hall (Iraq), Ahmet Adnan Saygun Concert Hall (Turkey), Izmir Atatürk Culture Centre (Turkey), Newlands Festival, Amsterdam Literature Festival, Zurich Festival, The Kurdish Cultural Festival (Cologne), Anywhere the Wind Blows, North Sea Round Town Festival and the Operadagen Rotterdam,Hide & Seek Festival Brussels. Also, she was invited to perform with her quartet at the Nederlands Blazers Ensemble in Den Haag and she has performed in a theater by Theater Groep Rast as an actress.

We only take applications from candidates who are professional musicians who have experience in giving music lessons. Candidates who fulfill our grade criteria then pass to the interview stage, where a member of the Tunezin team will personally assess them for subject knowledge, communication skills and general teaching approach.

Schedule  All times listed are in your local timezones

Send a message to Duygu and ask for lesson availability

Book your preferred session with your teacher

Choose one of the payment options

•Final fees might defer based on the conversion rate. Please refer to the fees in the next step

•You can cancel the lesson anytime before 24 hours of the lesson start date & time, and you will get full refund 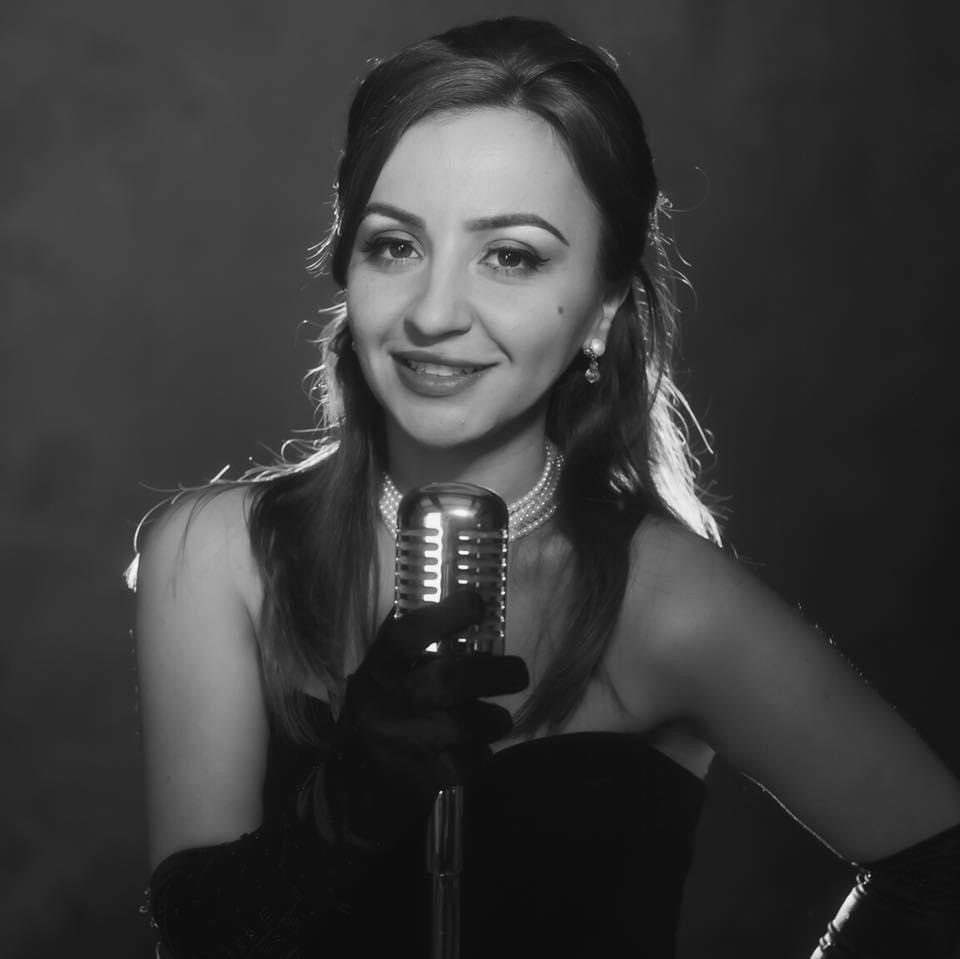 Get In Touch with us!